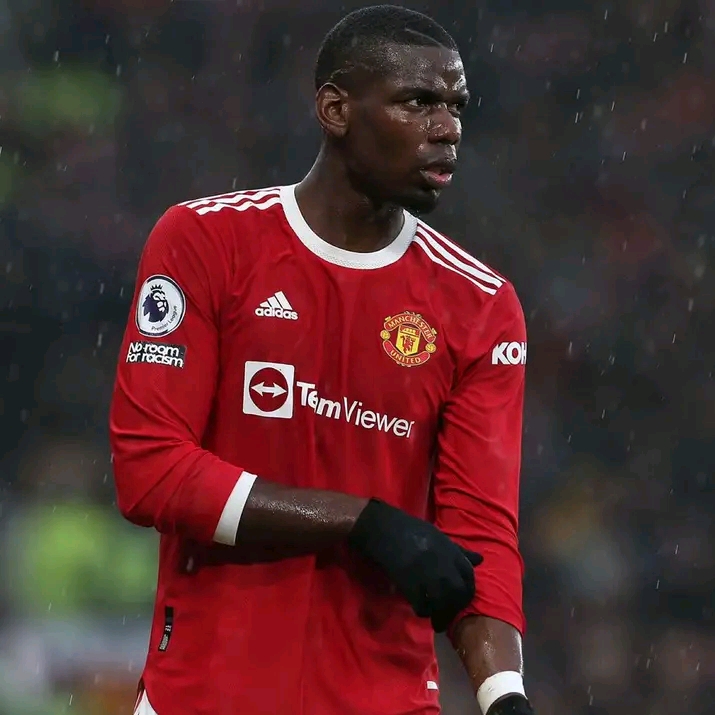 Paul Pogba’s Manchester United contract expires at the end of this season; he had been linked with a move to Manchester City but is increasingly likely to leave the Premier League instead with Real Madrid, PSG and Juventus all interested.

The France midfielder joined United in 2016 for a then-world record figure, but would now welcome a fresh challenge.

One source claimed he has grown frustrated at his treatment by the British media and feels he has become a scapegoat for United’s problems.

They have dropped out of the race for the top four after being beaten 4-0 by Brighton on Saturday.

Pogba is still fighting to be fit for United’s one remaining game this season away Crystal Palace May 22.

Sky Sports pundit Jamie Redknapp said signing Pogba would be an “incredible move” for City and could provide extra motivation for Pogba, to hit back at the criticism he received while playing for United – their arch-rivals.

Heaid: “It would be an incredible move and one that if I’m honest I haven’t seen coming. But you have to weigh it up; it’s a free transfer, he’ll have a point to prove because he’s taken a lot of stick while he’s been at Manchester United.

“I’ve always watched Pep Guardiola in games between United and City, and he’s always gone over to him and had dialogue. He obviously respects him as a player.

“There was talk a few years ago that he might go for him. A player of his quality, no matter what you say about him, as a free transfer – high wages of course but that’s not a problem for Man City – you’d take him in a heartbeat.

“He adds a lot to this team and I think he’d be hungry to come and show what he can do. He lives in the area, it would be an incredible move, a brave move, but I’d love to see that in the Premier League. I think it makes sense all round.”

“I wouldn’t go anywhere near him,” he argued. “You win the league every year, you get 95 to 100 points every year, but Paul Pogba doesn’t work hard enough or as much as these other City players.

“Pep might be able to get it out of him, and there’s no doubt he’s got ability, but when you see the other creative players in the City squad – Phil Foden, Bernardo Silva – these are brilliant players who don’t stop running and don’t stop working from minute one to minute 90.

“That’s what makes Man City what they are. They’re a great team, brilliant manager with great individuals… I’m not doubting his quality but he doesn’t work hard enough. If anyone says he gives 100 per cent in every game, that’s a lie.”