Nigerian singer, Daniel Benson who recently rebranded to BNXN has broken the hearts of his female admirers after showing off his girlfriend in a video that has dominated social media more in the early hours of yesterday. 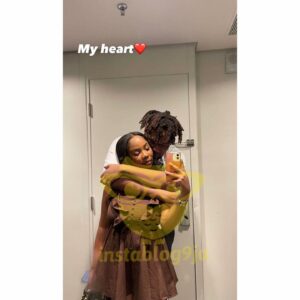 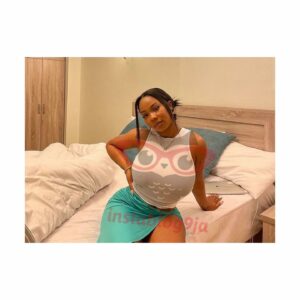 The singer shared a video of his intimate session with his new girlfriend after which they started singing along to a viral TikTok song and eventually locked lips. BNXN also shared some photos of his woman which he captioned;”My heart.”