Abiri Oluwabusayo, better known as Khloe, a BBNaija star, has said she’d shatter the phone of anyone who records her in public

Making a video of herself, the reality star shared her displeasure with people who often pull their phones out in public to record others. 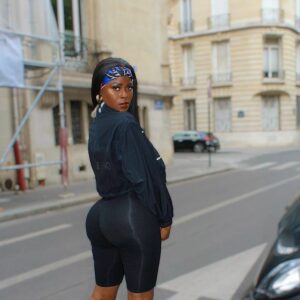 She says that if someone took their phone out of their pocket to record her in public, she would break it, regardless of who it was.

She said it’d be within her right to break such a person’s phone and she wouldn’t be buying that person another phone.

Social media users questioned who she thinks she is after she made her statement, with others claiming that major media personalities wouldn’t even say such things. 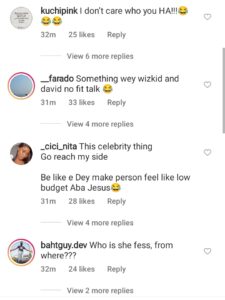 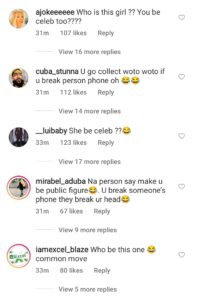