Nigerian top Afrobeats star, Ayodeji Ibrahim Balogun also known as Wizkid has hinted that he is aware of how fans tease him over a phrase he often uses in his songs.

The Afrobeats singer who is known for saying ‘she tell me’ on different tracks, has revealed that he will keep making use of the phrase on his new album titled More Love Less Ego.

Wizkid made this known when a fan pleaded with him to introduce the words on the project. 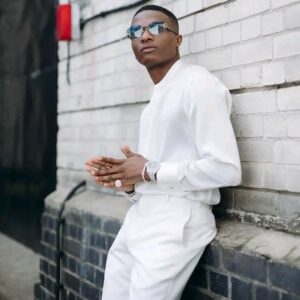 A fan took to his Instagram story and wrote; ”Pls sprinkle some ”she tell me say” to the album.” 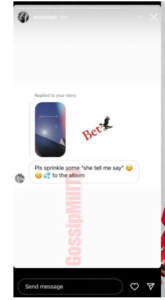