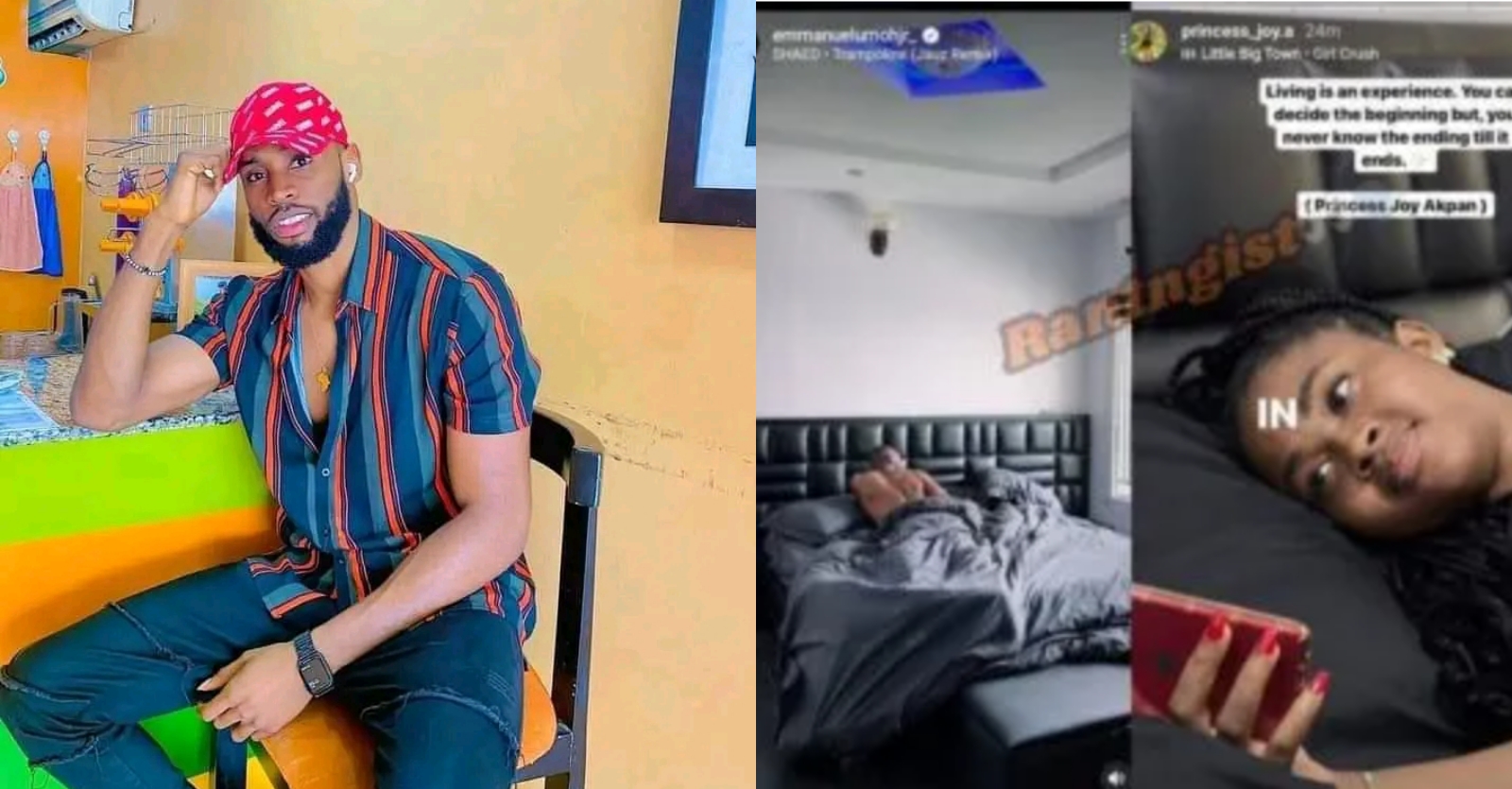 According to Rant & Gist on Instagram, Emmanuel has been intimate with another girl even in Dubai, just after the show, and while he was still assumed to be dating Liquorose.

In a different post, she accused him of dating older women for money, and taking advantage of Emmarose shippers to get money after the Bbnaija show.

“I AM GLAD THE SO CALLED SHIP ENDED. HE HAS BEEN NACKING HER RIGHT FROM DUBAI. THAT WAS THE SAME GIRL HE POSTED HER NUDE FOR HIS BRAND. AFTER NACKING. HE STILL WENT AHEAD TO POST HER NUDE.

CUTIE THE BLOGGER SAID HE SWING BOTH WAYS, WE STILL DIDN’T HEAR ANY ARRESTS TILL NOW.

SHIPPERS HAVE BEEN USED FOR THE 100TH TIME. HE WAITED TILL AFTER HE COLLECT HIS OWN GOODIES FROM YOU GUYS TO FLAUNT HIS KPEKUS.

HAIN, F**KBOY VIBE. YOU ALL WANTED TO K!LL PEOPLE FOR THIS SAME SISI BOY.” 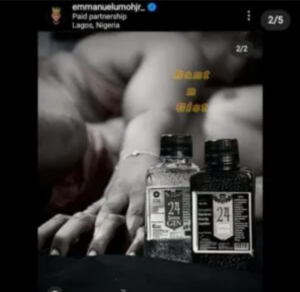 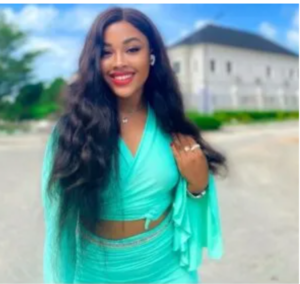 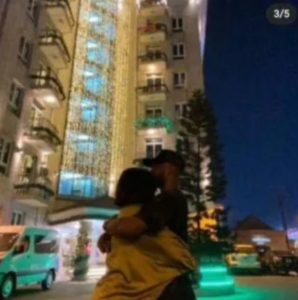 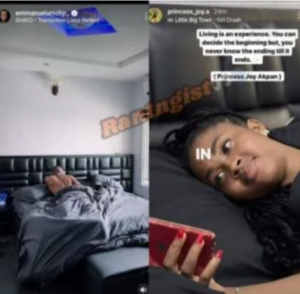 “Them do Odogwu bitters them no tell me”, Burna boy calls out Obi Cubana (Video).