Fans and well wishers have tropped in once again to congratulate Nollywood actor, Blossom Chukwujekwu and Pastor Chris Oyakhilome’s niece, Winifred Akhuemokhan who are presently having their church wedding today, June 17, 2020.

TNIN recalls that the couple’s traditional wedding took place on May 20, 2022, in Benin City, Edo state

Well, weeks later, the couple are having their white wedding in the presence of family, few friends and colleagues.

According to sources the white wedding happened at Christ Embassy church, also known as LoveWorld Incorporated or Believers’ Loveworld.

The wedding was officiated by its founder, Pastor Chris Oyakhilome.

Recall that Maureen Esisi, Blossom Chukwujekwu’s ex wife a few months ago, spoke of her failed marriage to the film star in a monologue posted via her Youtube page.

She said that although it was not easy, leaving the 2-year-old marriage “was the best decision ever”. 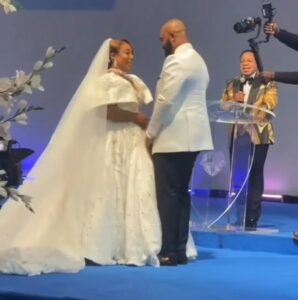 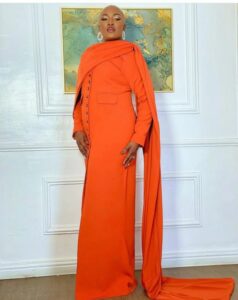 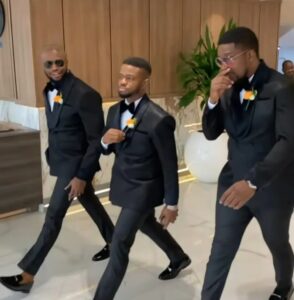 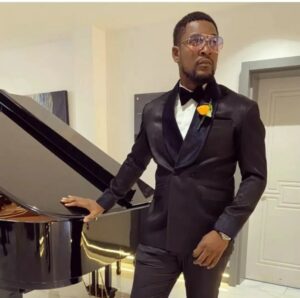 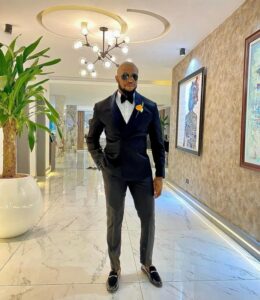