Adeoye Fawaz, the young bus conductor who won the chess and mental math competitions at age 18, looked almost unrecognizable in adorable new photos of him that surfaced online.

It would be recalled that Fawaz, the ‘teen bus conductor’ who lived his years under Oshodi Bridge, became an internet sensation after he became the overall champion in both chess and mental maths in a competition created by Tunde Onakoya on the 14th of December, 2021. 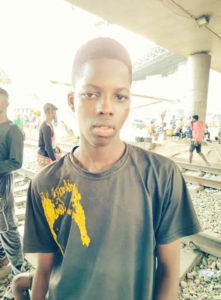 According to him, the chess champion got his first modelling gig recently.

“Life update: Fawaz got his first modelling gig recently and could very well be on his way to superstardom as a chess player.” He tweeted. 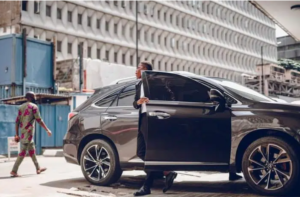 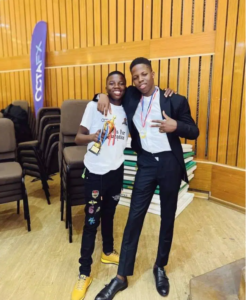 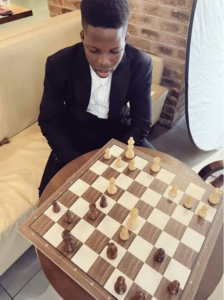 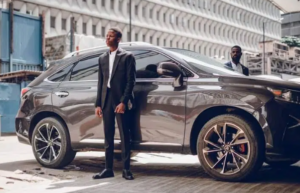