The reality star took to Instagram hours ago to share several photos of him and his mother.

The reality star who has stayed away from social media and from all social scene since leaving the reality show seems to be giving a second thought to the world of social media.

His latest move has left many relieved that all was well with him. 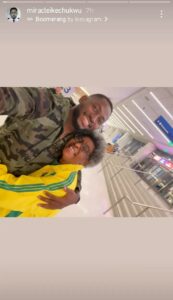 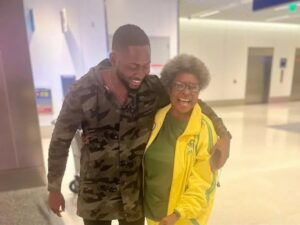