Big Brother Naija is one of the biggest things to ever happen in the history of reality shows.

The organizers bring on board the finest ladies and gentlemen who entertain viewers with their beauty, abilities and life journey. It’s so beautiful until they are evicted from the game or the curtain is drawn to mark the end of the show over a period of time.

Not much can be learnt from the housemates due to the limited time of stay in the house. In this article, I will fill you in with some of the things you missed about your favourite housemate. 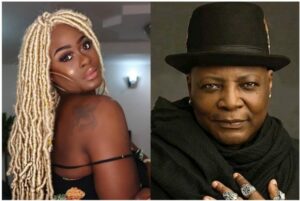 “Charly Boy is my uncle and he inspired me in a very huge way. I was encouraged by what he had achieved with his entertainment career. However, I wouldn’t say that anybody really paved the way for me in the entertainment industry. I struggled for everything and where I am now. I made sacrifices like everybody else, and it took me about 10 years to get to this spot. Meanwhile, this is nowhere close to where I want to be. I believe I still have a long way to go” she said 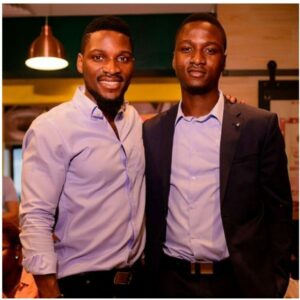 The ‘Bakare Boys’ as they are popularly called are blood brothers born of the same mother and father. Tobi was a housemate in BBNaija 3. His brother, Femi Bakare is the CEO of popular social media handle, Kraks Tv.

Also Check: Fans give praises to God as Mr Ibu is set to be discharged from hospital (Video) 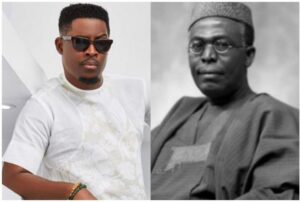 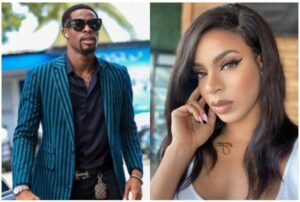 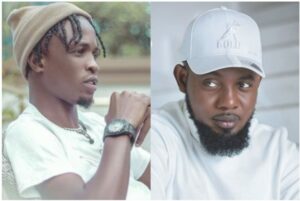 Laycon, winner of BBNaija Season 5, has a shocking relative nobody knows about until he shared it online. Apparently, Comedian AY, one of Nigeria’s influential people is a relative of his. AY made this known in a tweet which reads;

“Honestly, I just discovered this morning that Laycon’s grandfather and my late father’s brother came from same village. I never knew we are related. Blood is thicker than water, now i know why we are 85 Million richer together.”