Big Brother Naija ‘Shine ya Eye’ housemates Emmanuel and Liquorose have stirred reactions on social media with their throwback video making the rounds.

Recall that Emmanuel and Liquorose were lovers at the BBNaija reality show and they continued the trend after the show. However, things didn’t work out.

A throwback video of the pair on holiday in Dubai, United Arab Emirates has now divided fans over the possibility of the relationship between housemates of the season seven show.

In the video that surfaced on social, Emmanuel seems happy in the company of Liquorose. 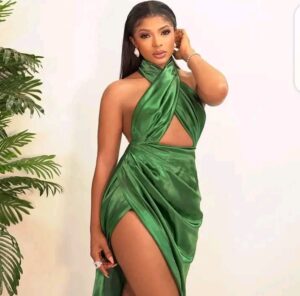 Fans have now been divided over the possibility of a relationship formed at the season seven show standing the test of time.

Bella and Sheggz were the Romeo and Juliet of the season seven edition of the show while Phyna and Groovy also formed a good relationship.