Yul Edochie’s first wife May Yul Edochie has sparked speculations online as she was spotted without her wedding ring in recent photos.

The fast-rising brand influencer appears to be living the best part of her life in London, United Kingdom, as she constantly continues to show no air of flinching or any signs of slowing down.

May, earlier in the year nearly lost her marriage after her husband Yul Edochie welcomed a child with his colleague Judy Austin.

However, she has somehow moved on from the infidelity scandal that rocked her marriage and has instead seemed like the person who has come out of the scandal better and living her best life. 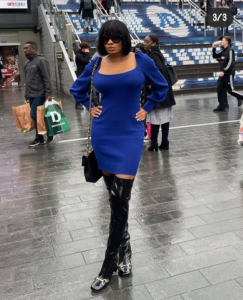 The beautiful mother of four, who is currently in the UK , has been tensioning since leaving the country, but the latest snaps on her social media page triggered reactions online after she was spotted without her wedding ring. 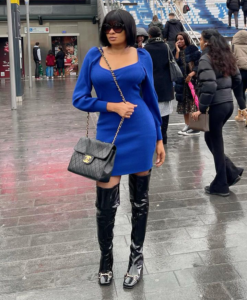 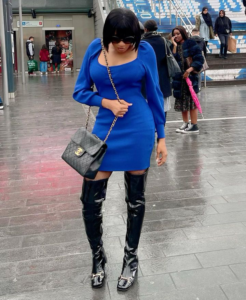