Excitement has started pouring in by Nigerians as superstar Afrobeats singer, David Adeleke professionally known as Davido will be performing at the 2022 World Cup Qatar closing ceremony. 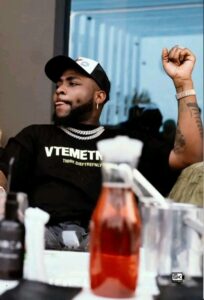 Davido isn’t the only singer on the official song as singers that include Trinidad Cardona and Aisha were also on the track “Hayya Hayya” that means Better Together.

Note that the 2022 FIFA World Cup gets underway in Qatar on November 20th, 2022 through December 18th. As at the moment of filling this report the most prestigious football competition is at the Quarter-final level. 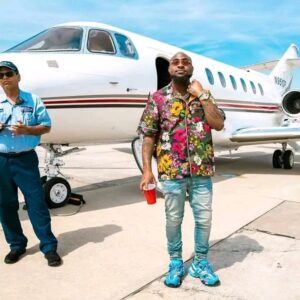 During the opening ceremony of the World Cup, Davido was missing as he was in mourning Period due to the tragic death of his 3-year-old son, Ifeanyi Adeleke.

However, Stephen Hung via his verified Instagram handle confirmed that Davido will be performing at the World Cup finals. 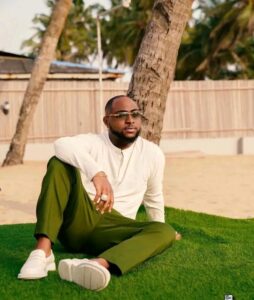 He wrote; “So happy my bro @davido confirmed he will be performing at the World Cup Qatar closing ceremony. Can’t wait to see him there.”

See screenshot of his post via the insta-stories section of his page below;

Sazzy_nice: Greatest of all time ❤️.

Daniel_.regha__: Davido was all smiles with Wizkid’s mom, don’t know if that was for cl¤ut or not, but if he truly respects Wizkid’s mom, he will caution his fans & crew to stop trolling Wiz; U can’t love his mom while u resent his son. A disrespect to Wizkid is an indirect insult to his family.