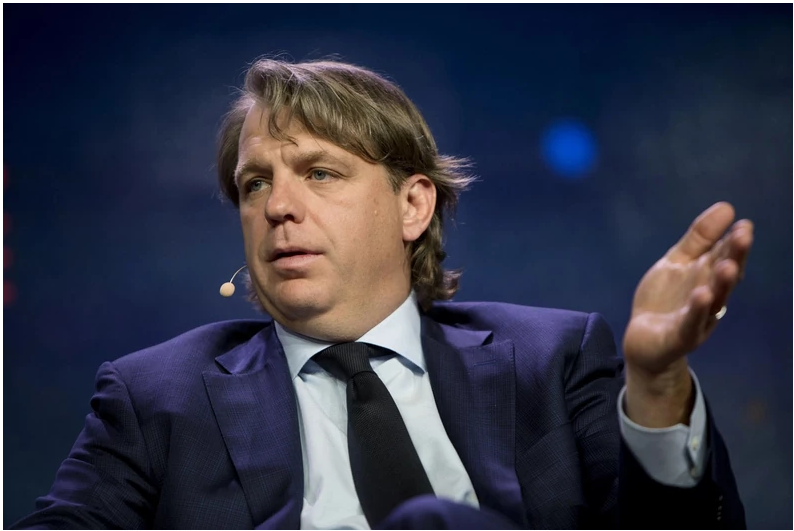 It is not official yet but reports has it that sources close to the buying has disclosed to the Telegraph Sports that the American man will be confirmed as the clubs preferred buyer.

There has not been any comments from Chelsea, The Raine group or the Todd Boehly group as at now but the affirmation is strong.

Also there are already reports coming from America that the part owner of the LA Dodgers and LA Lakers has been chosen as the clubs preferred bidder.

No comments has also been made on the Ratcliffe bid but there are further talks between Chelsea and Raine group which is set to take place ahead of any official announcement.

Ratcliffe bid was an eleventh hour bid which was tendered almost immediately the closing gaps were in which was on the 29th of April 2022.

This bid has also sparked confusion around the sale process over if he will be allowed in through the back door following the weeks of negotiations with the other three shortlisted groups.

Boehly group was not yet informed and they had not also advanced along with the other remaining bidders and this might indicate strongly that he would soon be confirmed as Stamford bridge new owner.

Related Topics:Here is Chelsea new Owner
Up Next